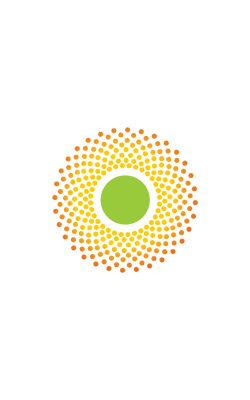 Enroll-HD: Celebrating 10 years! July 25, 2022 Ten years ago today, in Tennessee, the very first participant entered into Enroll-HD. Over the coming year we will be celebrating this important milestone and the remarkable achievements that, as a community, we have made over the last decade. You have been, and continue to be, essential to […] 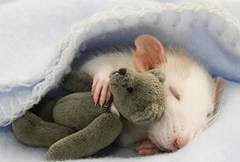 Sleeping On It As anybody from an HD family knows, getting enough sleep can be a challenge. In one survey in the UK, 88% of people with HD said they had sleep problems, including waking up in the middle of the night, restless leg movements in bed, waking up too early in the morning, or […] 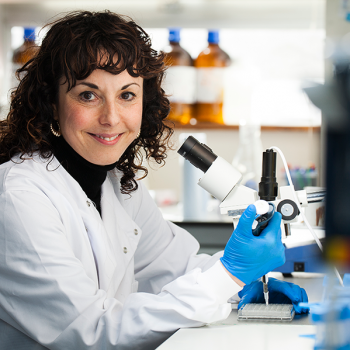 A New Approach in Chile 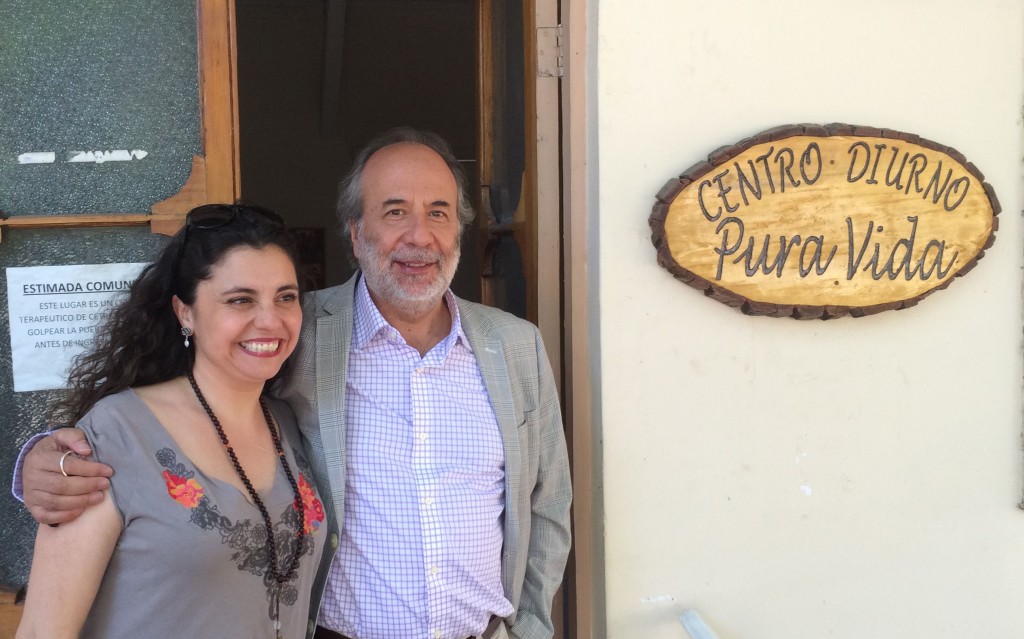 A New Approach in Chile Many Enroll-HD sites are located at academic medical centers—institutions with medical schools and teaching hospitals, and often physically linked to elite universities. But the first study site to open in Chile is quite different. It is located at CETRAM, a unique patient-centered clinic in a working-class neighborhood in Santiago, the […]

Svein Olaf Olsen (I) and Astri Arnesen with presenter Charles Sabine after their talk at the CHDI HD Therapeutics Conference in February 2016. You can view the postcard from Palm Springs at www.chdifoundation.org. 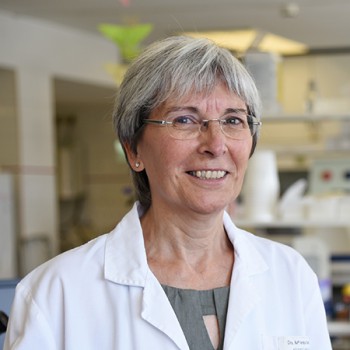 Maria Ramos-Arroyo has been part of HD research from the beginning of her career. A member of the team that originally discovered the location of the gene from samples from Venezuelan people, she would later be the Spanish representative on the steering committee for REGISTRY, the study that preceded Enroll-HD in Europe. She is now head of the medical genetics department at the Complejo Hospitalario de Navarra in Pamplona, Spain. 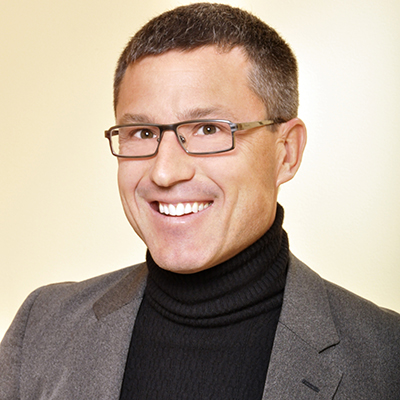 Chouinard is a neurologist and co-director of the André Barbeau Movement Disorders Unit at Montreal’s major university hospital, the Centre hospitalier de l’Université de Montréal (CHUM), one of the largest sites for Enroll-HD.